Somethings Got to Give 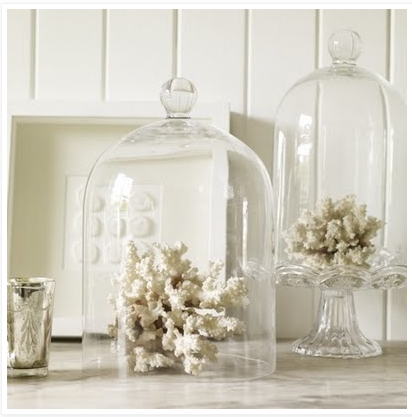 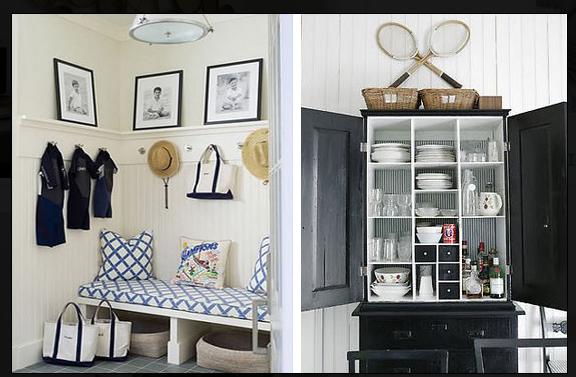 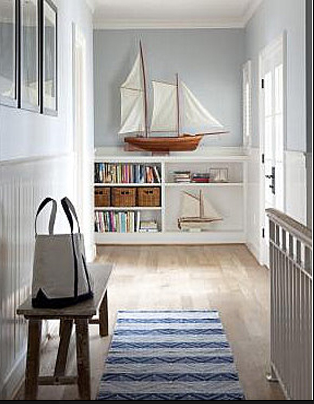 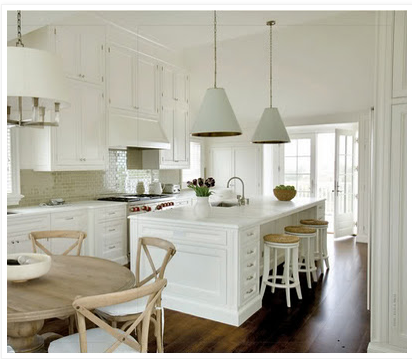 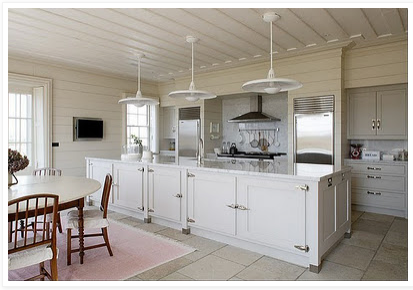 Well here we are, the first day of a shiny new year.
OK I know 2011 has been a very hard year for many people, me included.
I have watched my business nearly go under in the flood and endured terrible personal loss while Queenslanders stood still in heartache as these water's seemingly consumed any chance of hope or happiness for the start of 2011.
My business, my optimism and my trust in others was heavily compromised through hurtful betrayals from people that I put my naive belief in.
I have watched my son Harry deal with his autism and have his little heart hurt over and over again from kids and their lack of understanding and plain cruelty.


The Global Financial Crisis, online shopping and the plain lack of consumer confidence has meant a very tough year for anyone in retail and I have watched MANY business's go under.


I have had friends go through terrible losses and their lives torn apart personally and professionally. 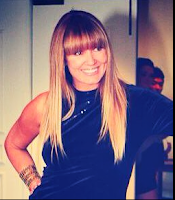 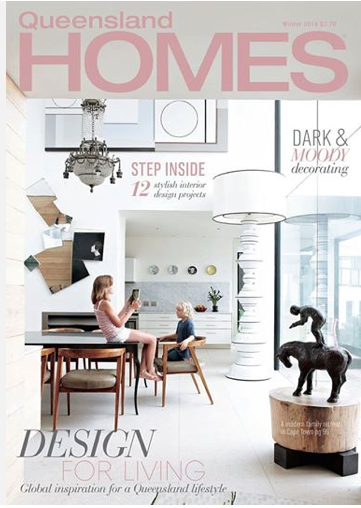 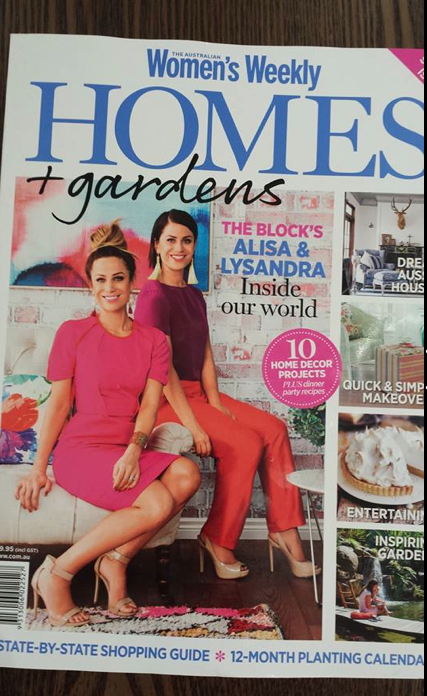 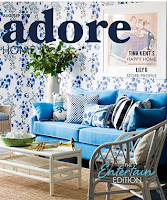 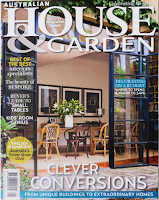 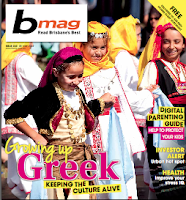 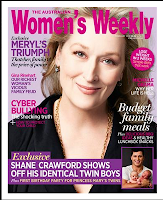 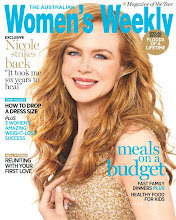 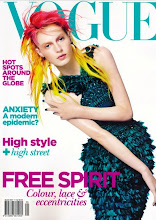 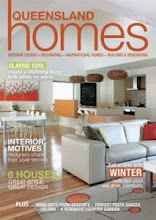 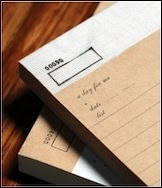 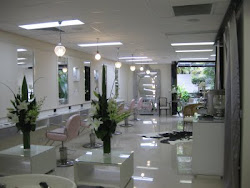 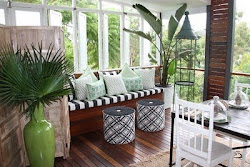 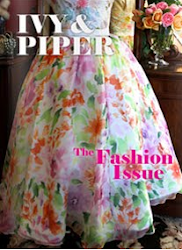 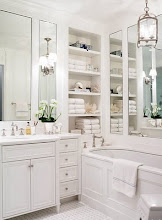 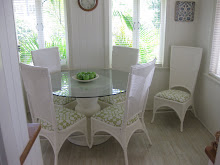 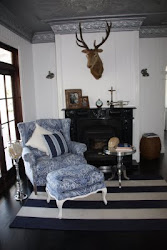 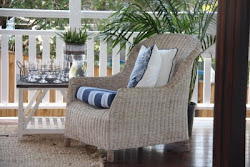 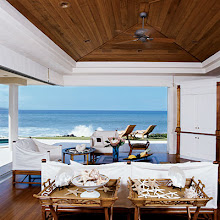 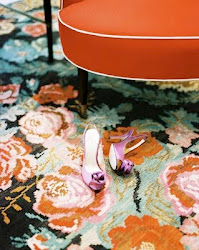 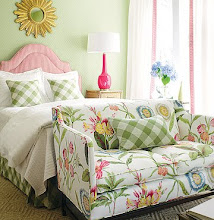 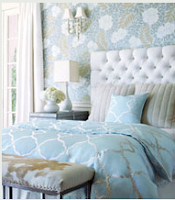